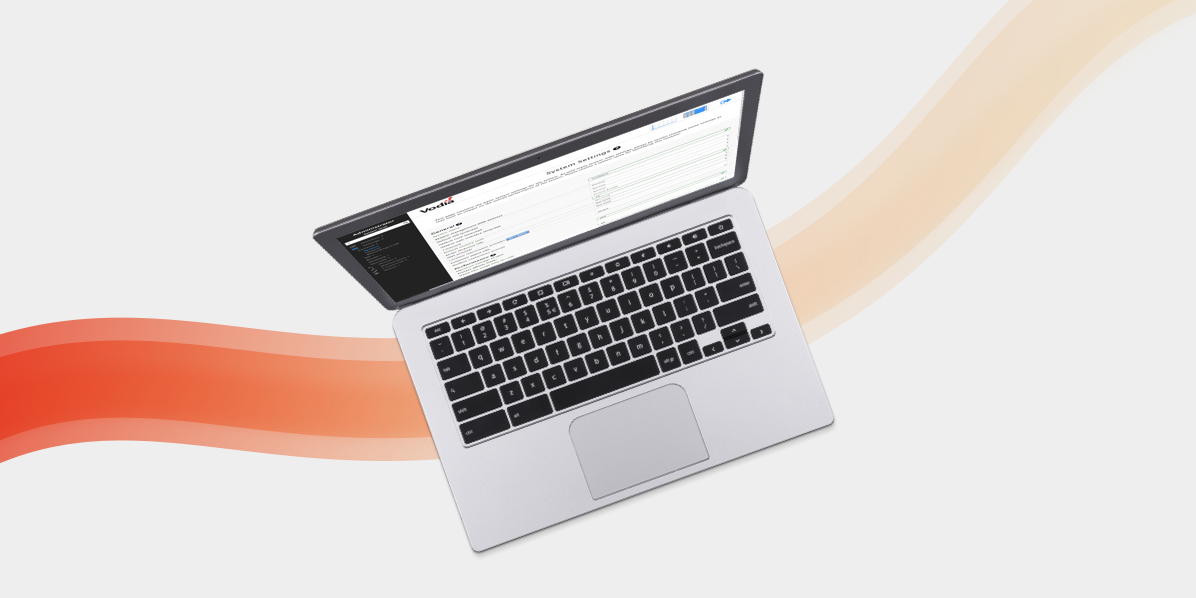 Not a big surprise, after releasing the new button profiles in 60.0 we got some feedback from users. My feeling is that mostly the new button handling was largely welcome. There were essentially three improvements with the buttons.

We have made 60.0.2 this morning, which includes those three changes.