Remote Users on a PBX 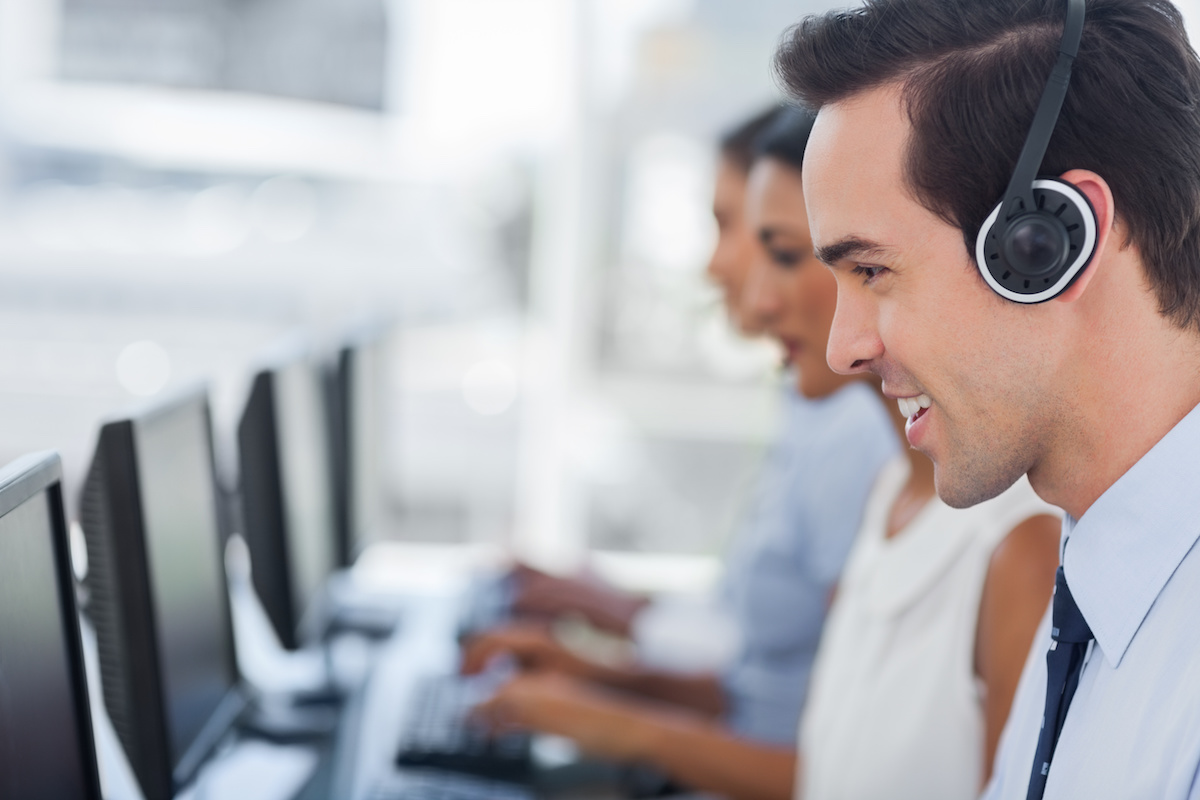 While there are still people out there who go into the office on a daily basis, that trend is quickly fading, and more and more people are working remotely for part of the week or full time.  Most of the resources one would need in the office are now available on a work or personal PC, or even on a personal cell phone. It’s hard for some of us older folks to remember a time before technology played such a major role in our work lives, and for the younger folks, they can’t even imagine how we conducted business or managed our social lives and activities before technology took over; they don’t know any different...

This trend of working from home or from the road has been going on for a number of years now.  Initially, this was (and in some cases still is) achieved through a VPN and/or a remote desktop to your office PC.  A VPN put you on the office network to access any network resources, and the remote desktop (RDP) allowed one to access their desktop PC at work for resources like MS Office or any other programs downloaded on that work PC.

Things changed or are still in the process of changing with the advent of cloud computing.  Now, most of those resources that we needed to be on the network for or logged onto a specific PC to access can all be pulled down from the cloud.  Programs that used to need to be downloaded and installed can now be accessed at any time with simply a browser and an internet connection. But how about phones?  To be able to say that there’s no difference whether you work in the office or outside the office, you have to be accessible on the company’s phone system. And that would involve more than just forwarding your calls to your cell phone or landline.

Before there were computers, Email, document sharing, and mobile devices, the telephone was (and still is) considered critical in the workplace.  Business telephone systems have been around for a long time. We’ve all gotten used to listening to auto attendants and making our choices on a touch-tone keypad.  We know that pressing 123 gets us to the person whose extension is 123. If they’re not in the office, voicemail kicks in, but we can’t rely on just voicemails on the days we work remote.  Some conversations need to take place right then and there rather than playing voicemail tag. Well, forwarding calls could accomplish that, but once the call leaves the system, there is no way to report on or record that call.. Unless that cell phone (or landline) that the call is forwarded to is actually an extension (or emulates an extension) on the system.

In order to emulate an extension, we first must be able to define what an extension is capable of.  One thing would certainly be call control - putting someone on hold, transferring, conferencing, recording.  With many systems, that all can be done right on any telephone keypad. Putting in a code (e.g.**) during a live remote call  opens up the TUI (telephone user interface) menu. From there, the user is prompted to press certain digits to transfer, conference, record, etc..  For some that is perfectly fine while for others, they want something visual, graphical. With a lot of PBXs being in the cloud these days, most of them have access to a web portal for call control.  Transfers can be done easily; in some cases, even just by dragging and dropping with your mouse. And this portal would also show you presence. Who’s in the office? Who’s on the phone? Many portals out there even support instant messaging between users on the PBX.  And while the web interface can be tied to your desk phone, another option in a lot of cases is a built-in softphone or WebRTC phone accessible right there in the interface. Or if preferred, there’s always setting up an IP phone in your house that connects to the office.  In most systems, all you need is an Internet connection to do that.

So for remote workers, there are a few different options to connect to the PBX.  An IP phone at home, a softphone on your PC, or just your mobile phone can be an extension.  Call control through the IP phone buttons, the web portal or the TUI with your cell phone all emulate extensions just like you were present in the office.

So if you can make and receive calls, control them through the phone or the GUI, communicate with others in the office with an extension number or a one click call or an instant message, and see their presence, then from a phone perspective it’s like you’re sitting right there at your office desk.