snom button mode to the rescue 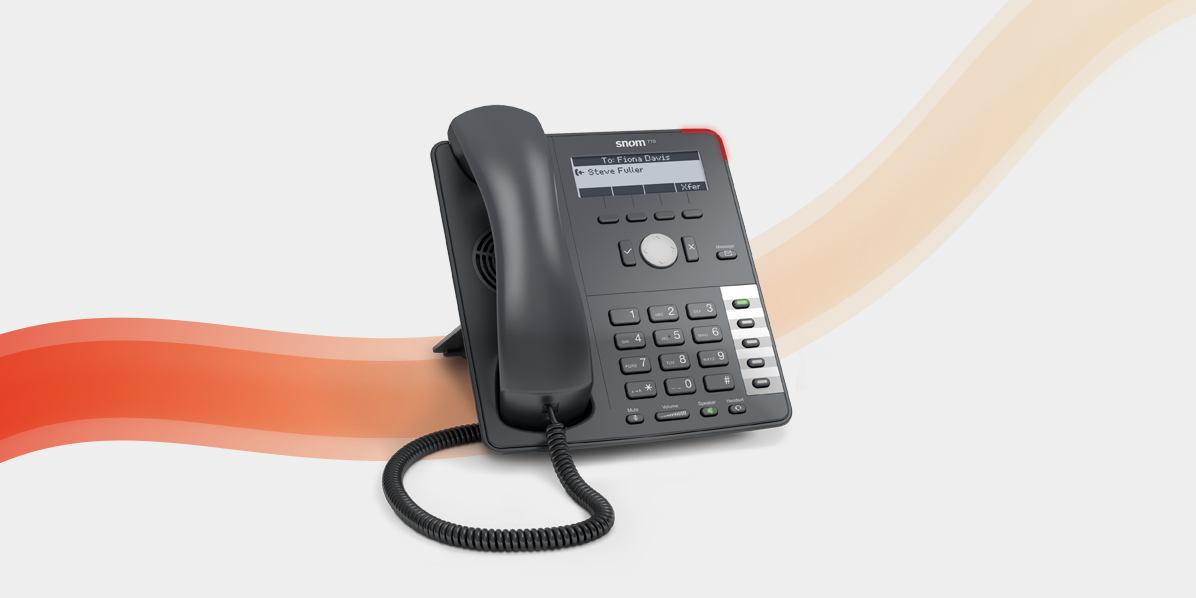 One problem with LDAP is that the VoIP phones have no way of writing a new contact to the address book. LDAP is a very powerful protocol, but it seems that none of the VoIP phones is using it to write an address book entry. If I am wrong please let me know I would be happy to know about it.

We had a customer using snom phones that need a simply way of user adding phone numbers right from the phone keyboard, without logging into the PBX and doing it from the web interface. We saw two possibilities for that: The first one would be to use the snom XML and program a small application that would collect the user input and send it back to the PBX. The other one would be to use the local phone address book along with the LDAP address book.

The problem with the XML solution is that it would be usable only from the snom phones. And it would obviously require changes in the PBX itself.

Using the phone address book would be a lot easier and it would even be possible without any changes in the PBX. Actually we have already a "backup mode" for the snom phones, where we can set anything in the button configuration of the phone. By using the "keyevent" mode with the F_ADR_BOOK parameter, we can set the phone to call the address book up when a user presses a specific button:

That seems to be the easiest solution for now. The beauty of it is that it can also be used for other functions, the list of available functions on the phones is long.

P.S. We have similar modes also for Yealink, Grandstream and HTek phones.