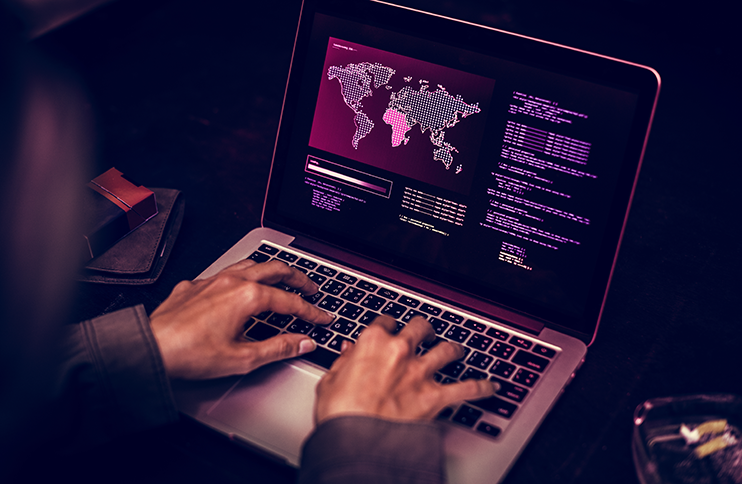 Unfortunately not every phone call contributes to the productivity of a successful company. Especially on the inbound side, there are more and more calls from robots and scammers. Those calls might just reduce the staff productivity, or even worse your company might be hit by a real scam. There are estimates of how big the damage caused by such calls is. One thing is clear, the damage is big.

We have had a feature to detect anonymous calls in the system for many years. This can be seen as a primitive way to detect unwanted calls, a way to get started on scoring incoming calls on a SPAM scale. On ACD and hunt group those anonymous calls can be redirected to separate locations, for example, mailboxes or just an announcement. For the extensions, we have more options, including asking the caller to leave a name and then calling the user up and let him decide.

We have now built on top of that a more elaborate way of handling calls, together with a company called TrueCNAM (truecnam.com), who's founder I personally know for many years.

What the PBX will do now on an inbound call is to contact TrueCNAM when an inbound call hits the PBX. This requires an account on truecnam.com, otherwise, the PBX will behave like before. The query returns a score between 0 and 100. 0 means that the number is definitively not SPAM, and 100 means it is definitively SPAM. Values therein between indicate the score estimate for the number.

If the number is coming without caller-ID the system admin, domain admin and account user can set the score value that should be used for this call. Making this available on system, domain and user level leaves maximum flexibility on where anonymous calls should go.

When the call hits an extension, a hunt group or an agent group, the PBX then makes a decision if the call should be treated as SPAM or not and applies the rules that we already had for anonymous calls.

This feature will be available from 58.4 onward in the hosted PBX edition. The SPAM rejection feature can be set on a per-domain basis. This will make it possible to include this feature in value-added hosted PBX bundles for end customers.

To learn more about vodia visit us at https://doc.vodia.com/spam