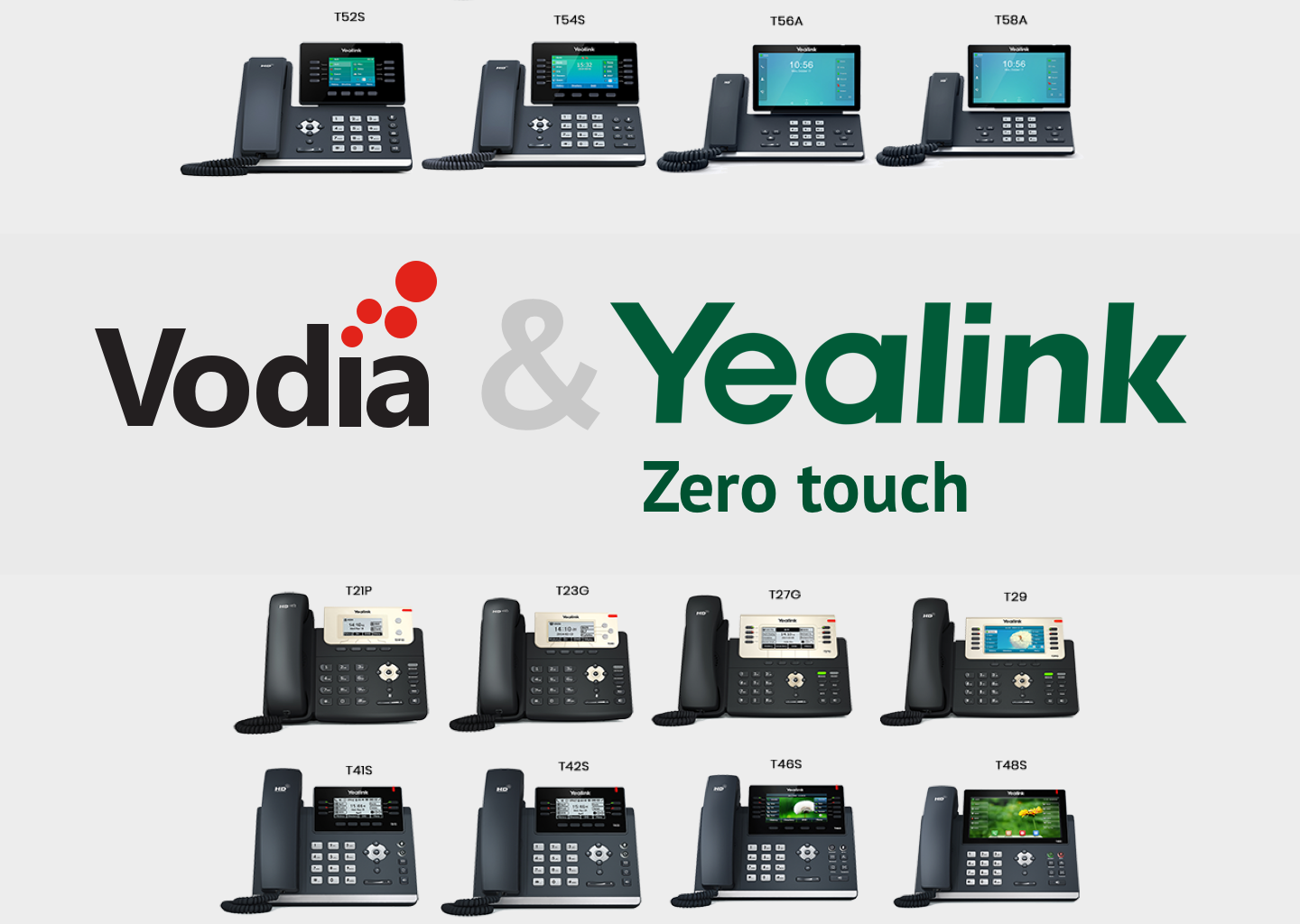 In hosted PBX environments, it is very useful to provision phones without the user being involved too much. Unfortunately, there is usually no DHCP option 66 available or other means, like multicast discovery. What many phone vendors have added over time is a redirection service that tells each phone where to get their configuration data from.

What happens is that the phone contacts a website at the manufacturer with its MAC address and asks for a provisioning server address. If it has been set up, it then fetches the data from that address. The server can check by the client certificate of the phone is the request is really from the phone or just someone trying to steal that information.

We had that feature for snom phones for a while now. We were pleased to see that Yealink has a similar service available for their phones. Because the API looks almost the same, it was easy for us to integrate this provisioning mechanism in to the Vodia PBX as well. This feature will be available in the next version, probably names 5.3.1.

Those who want to use that feature need to contact Yealink to get a username and a password for accessing the provisioning server.

As usually we are not shy providing builds for testing this feature out. The latest 5.3.0a builds already contain the new feature.